that smell in the air

It’s coming…the time when I change from wool sweaters to cotton ones! 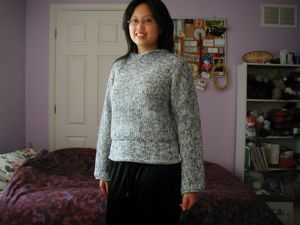 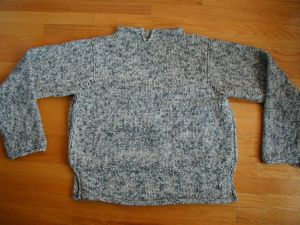 It’s really quite comfy. See the collar, though? It looks cool laying flat, but it doesn’t really stand up or anything when it’s worn. Plus one side is pointier than the other and it kind of bugs me. So it’ll look more like this: 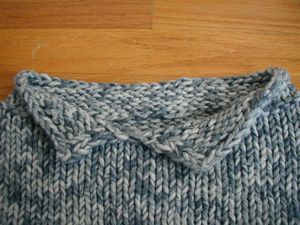 I picked up a zipper from Fabricland today. So we’ll see when I get around to putting it in the Lotech…meanwhile, here’s what I’m working on: 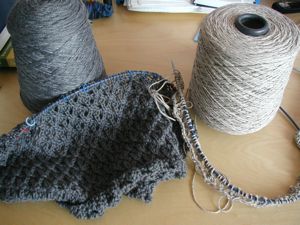 One Response to “that smell in the air”