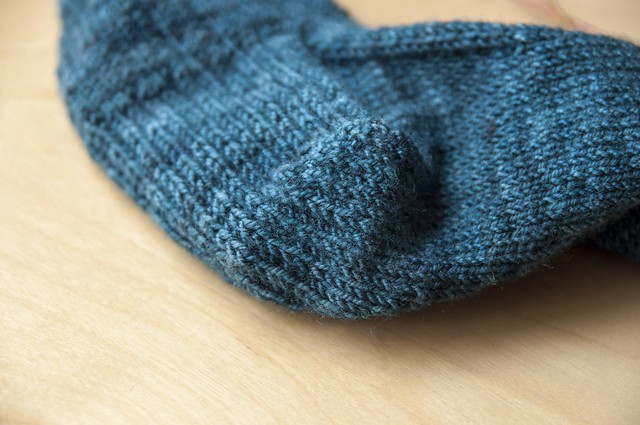 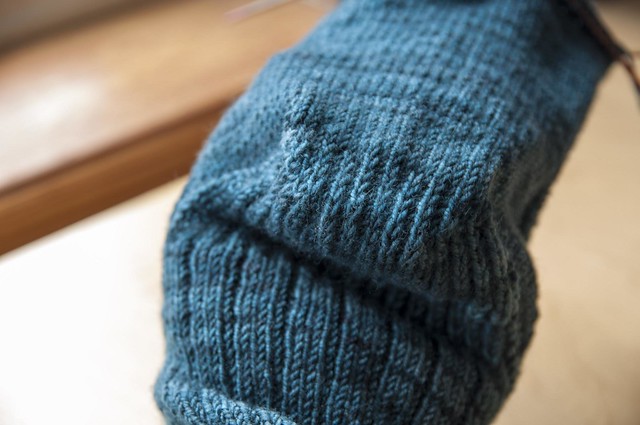 So apparently people have been getting virus alerts from visiting my website! I’m not quite sure what’s going on (and I do get any alerts or anything) but I’m working with my webhost right not to figure it out.

I’m having lots of fun in London and I’ll catch you up soon!

Sigh, my site is so up and down! Dreamhost is apparently working on some problems with my server cluster but doesn’t seem to be really fixing the problem, so I need to decide whether to change to a new server cluster. Not stuff I particularly want to deal with right now!

I’m in Chennai right now – it’s rather warm (although not as warm as Kuala Lumpur was) but relaxing since we’re staying with family. And I actually get to knit! I started a Peacock Feathers shawl with some yummy teal laceweight cashmere that I got at Rhinebeck. Sitting and knitting is just what I need right now.

I’m still working on catching up the blog on adventures in Shanghai, Beijing, Kuala Lumpur and here – but now we’re taking another side trip starting tomorrow so I’m not sure when things will be done!

If the site goes down again don’t worry – I’ll be back! And I probably should’ve said this earlier but – since internet access is a bit in and out replies to emails might be a bit delayed! I’ll be back home at the beginning of March.