A little bit of progress on Jess’ quilt!

I finished piecing the back – but I was coming up a bit short on fabric! It turns out I made the top rather bigger than the queen sized batting, so I ended up picking off a few columns of squares and using them for the back as well. I think it should be kind of nice feature.

And then I managed to baste the quilt sandwich (backing, batting, top) on the living room floor by rolling them up and working a section at a time. It’s really big! Up next is the quilting, which I’m going to do by hand.

Have an excellent weekend! 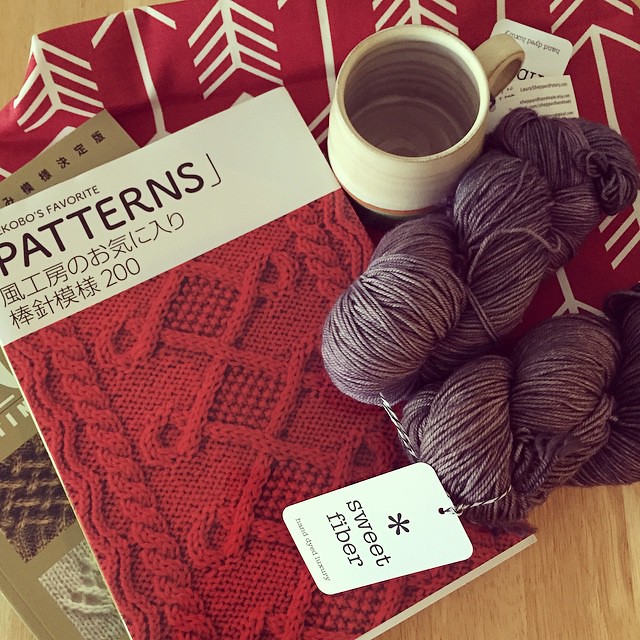 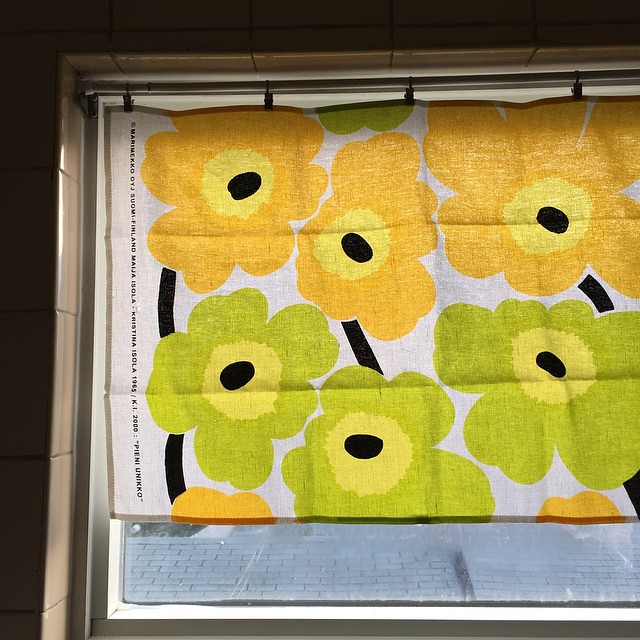 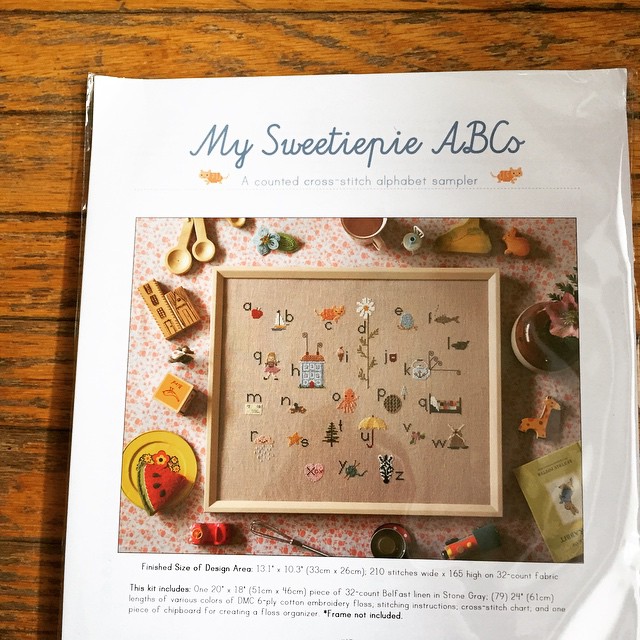 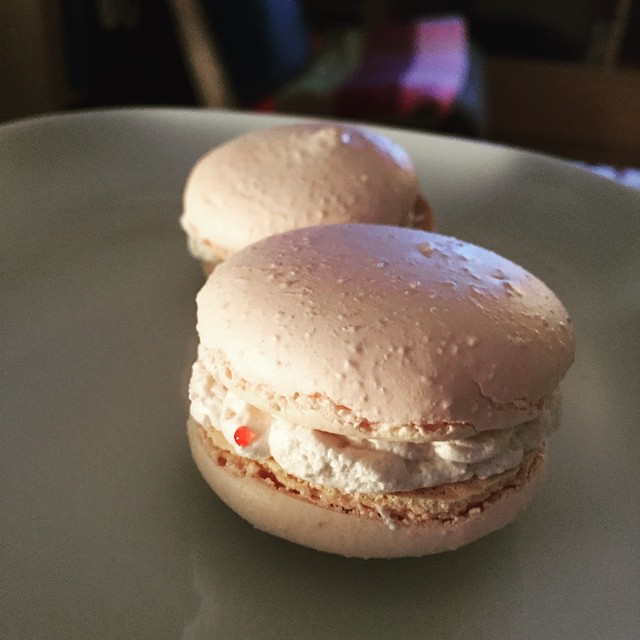 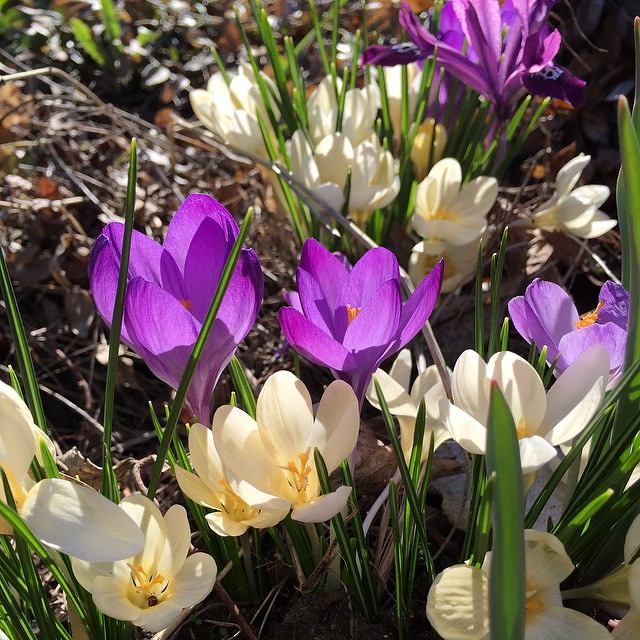