I dithered about whether or not to go to the Knitter’s Frolic. In the end we headed up in the afternoon, and it was definitely more subdued and less crowded (more parking spaces!). Of course, I don’t need any yarn, but it’s not like anyone really NEEDS yarn. I haven’t been to the Frolic in a few years and it was nice. Also really nice to run into people I know and see less often now.

I did pick up a few things. A Japanese stitch dictionary from Needle Arts Book Shop and some Pocky from the snack bar – the event is held at the Japanese Canadian Cultural Centre. Pocky isn’t hard to get around here (most of the grocery and convenience stores carry some) but, you know, it’s hard to resist. 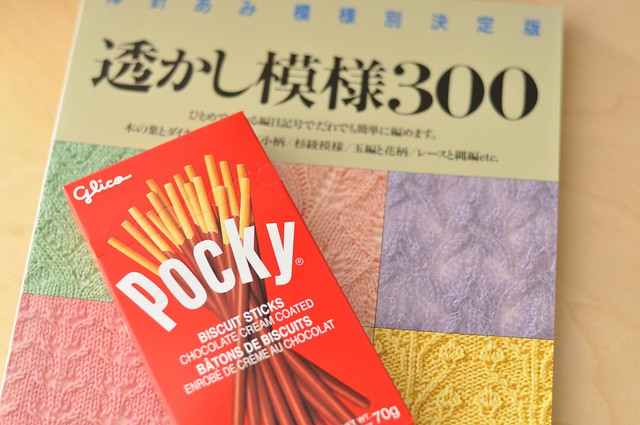 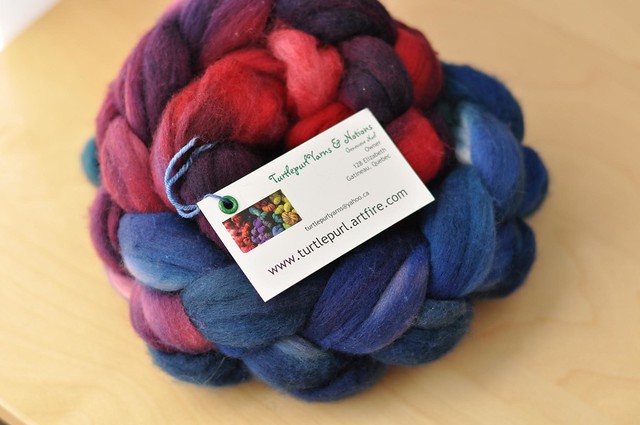 Koigu from Shall We Knit? I think I’ve finally accepted that I am a Koigu addict. Not for socks though. (Perrine, Oolong, Castlegar, Hibiscus and Beauchamp all use it!) 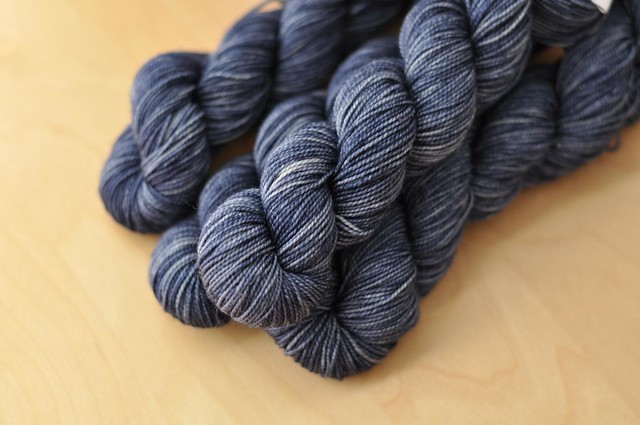 Apparently I’m in a blue period. This “Cheshire Cat” yarn from Wonderland Yarns has a great hint of purple in it. I also picked up an Addi Rockets needle to try out, despite the fact that I’m mostly avoiding metal needles in favour of wood (easier on my hands). 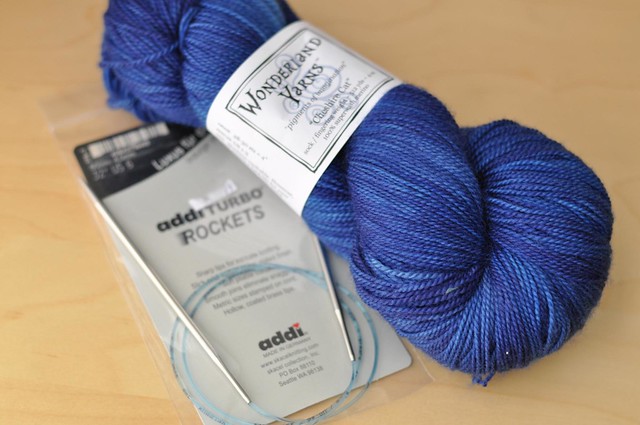 That’s everything! Not a huge shopping trip but it was really fun. 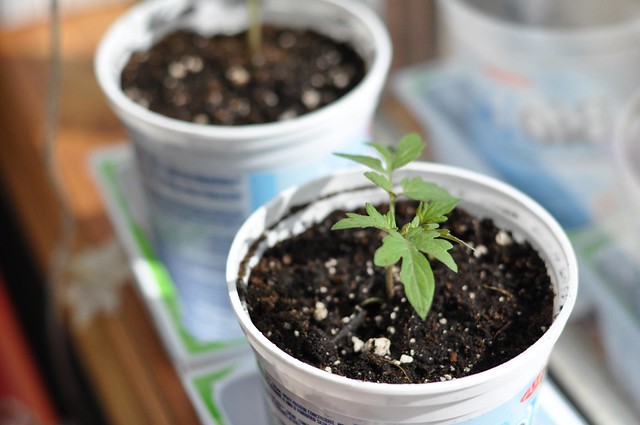 We finally got out and did some gardening on Sunday, so the peas and carrots are in. I repotted my wee seedlings into yogurt containers, which should be okay size-wise until it’s warm enough to go outside.

Leave a Reply to Allison